Robotic pick and place applications sometimes require picking randomly positioned parts and placing these parts in a precise position and location. This is done using a camera and FANUC’s iRvision 2D software option. iRVision 2D can detect a part’s X,Y location on a work surface as well as calculating the part’s rotation.

The traditional vision process for this type of pick and place application would be:

Adding this type of vision process to a robot system increases the flexibility of the system and can eliminate the cost and space that accompanies adding special fixtures.

Although, there are times when the required rate of the robot system cannot be met when all the above steps have to be taken. This is where FANUC’s Snap-in-Motion function becomes the best solution. By running the robot and camera using the same controller, Snap-in-Motion captures an image without stopping the robot. Through this added benefit of the Snap-in-Motion feature, overall cycle time can be reduced because the vision aspects are happening in parallel.

As the name implies, the camera(s) used for the vision process can take a picture while the robot is moving the part. Accomplishing this goal requires upfront programming and setup:

Snap in Motion can be used for:

What about Motion Blur?

Everyone has had the experience of taking a picture of something in motion, and the image comes out blurry. This motion blur can also happen with Snap-in-Motion. This means that some of the camera settings that would be used for a traditional pick and place image capture need to be changed. 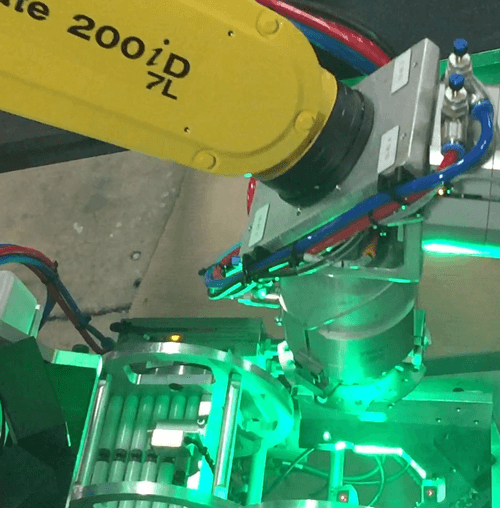 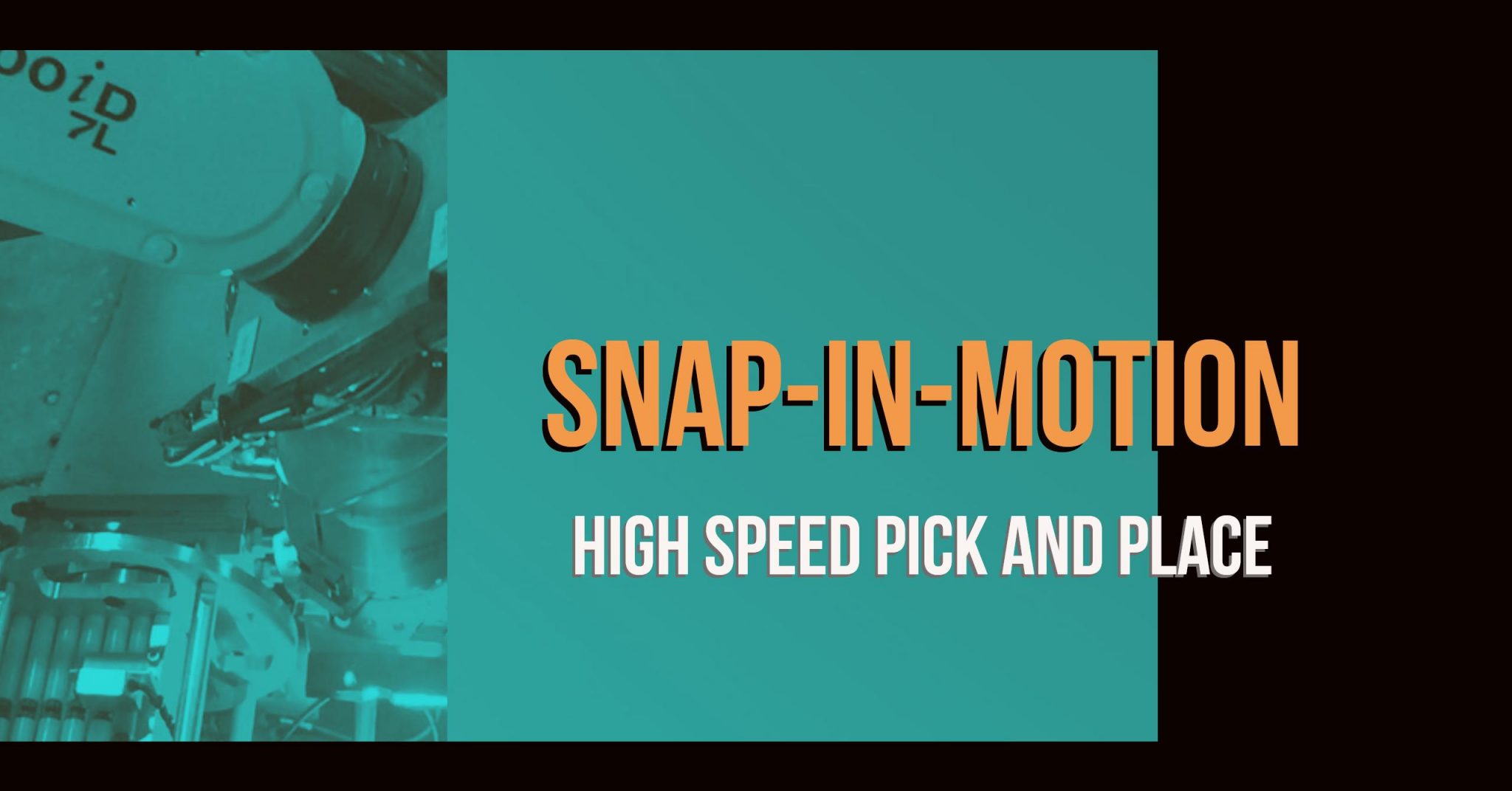