2020 brings to MCRI twenty-five (25) years of developing robotic systems for a variety of companies and industries around the US. Our tagline and mission for those 25 years were Keeping American Manufacturers Competitive with Quality Robotic Solutions. We want to continue the competitive edge by moving with you to the next level by bringing you into Industry 4.0.

Going forward it is our goal to not only keep you competitive with quality robotic solutions but to make sure you have the ability to gather and access all the production data with interconnectivity tools that will help you be your most efficient. We do this with our proprietary software, ImpactIQ, combined with FANUC’s ZDTsoftware, and barcode scanning.
These tools help you bridge the gap between the front office and the plant floor. 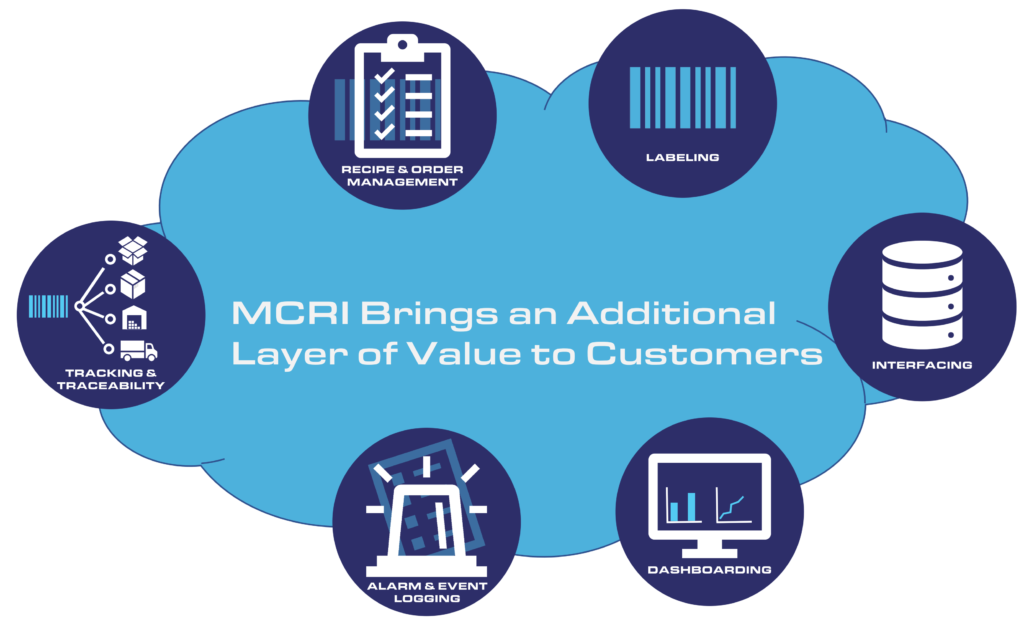 We are excited to step into the Industry 4.0, but let’s take a step back to see the progress of the past industries and some of the pitfalls.

Each step of industry growth is described below:

Before this time, farmers and craftsmen were the main producers of products and small communities were mostly supporting themselves. Though new mechanics made available through the power of steam and water and improved transportation brought a rise in powered sawmills, flour mills, arms/iron rolling mills, textiles, and printing presses. The industrial revolution, while bringing great population growth, did not at the same time provide an easy life.

Industry owners used long hours and poor work environments to amass fortunes. Nevertheless, it provided the hope for prosperity to a population that had few options. At the start of industry 1.0, the population had hit the 2 million mark and by the 1860s the United States had grown to support about 31 million people. The salary was very low during this time and in today’s dollars would be around $10,000 – 20,000.

This century-long period was called the technological revolution. Similar to the last 40 years, the new technology of the times dramatically changed lives. During the Technological Revolution people experienced the appearance of electrical power, telephones, railroads for transportation, water supply, and sewage advances. These were all life-changing advances, and the effect was seen in every corner of industry and community.  An industrial employee during this time was making around $21,000 in today’s money (since this is 100 years – the average range has large movement).

Industry 2.0 saw the invention of the famous assembly line. The idea made famous by Ford to increase the efficiency of manufacturing, but really started in slaughterhouses. The theory was each person in the assembly line is experienced and skilled in their position and does their job passing the piece to the next person (worker specialization). To immerse yourself in this word of the meatpacking industry in Chicago, read a favorite book, The Jungle by Upton Sinclair. The book chronicles the meatpacking industry’s mistreatment of employees by highlighting greed and the plight of newly immigrated citizens.

The population of the United States rose from 38 to 205 million during Industry 2.0 and this amount of workforce brought about the usefulness of labor unions. Unions have carried on into the Industry 4.0 era.

Ever heard of robber barons? They became very rich during the Gilded Age and the story is pretty fascinating as well as containing some parallels to today. Listen to SYSK‘s Robber Barons Episode on Google – Stuff You Should Know – Robber Barons

Industries during these times expanded to:

During this time, a variety of manufacturing processes began to be automated through new/developmental technologies in computers, electronics, automation, and robotics. It is a time when employees were gaining a better living through the ability of automation to lessen the intensity of requirements and hours demanded upon each person. The salary, relative to today, improved to 25k to 42K a year for this type of profession. This era saw the population of the United States grow from 205 million people to 328 million.

The name the Technological Revolution was already taken by Industry 2.0, but the technological growth during this time is vast and impressive. 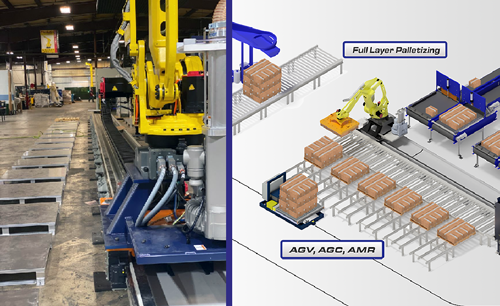 Since the mid part of the last revolutionary stage, there has been the ability to produce large amounts of data, but being able to collect, compare, and combine that data to help make production decisions was not something done automatically or easily. Industry 4.0 innovations allow data that comes from the production equipment to be analyzed and input added to improve the efficiency of the entire system. Cloud-based data storage allows for the large volume of data to have a place to be stored and analyzed. The availability and use of vast quantities of data on the production floor will mean efficiency and quality in production will reach new heights.

Buzzwords for this industry are “Smart” and “Predictive” – meaning that data produced and analyzed will predict what will happen – highlighting improvement opportunities. This is an improvement over the Preventative measures used in 3.0 because those were basic ideas based on past experiences in a variety of environments. Predictive data is your environment and your specific situation.

How many people have heard the term CYBER-PHYSICAL SYSTEMS? These include:

As such, the difference between Industry 3.0 and Industry 4.0 is the presence of new interconnected technologies for improved plant operations.

*The census bureau predicts that the US population will grow from today’s numbers, 328 million, to 400 million by the year 2060. Growth in manufacturing jobs has not decreased in the last few years and the average salary has a lot of variances, based on the company, but ranges from 26-50K a year.

MCRI would love the chance to explore your Industry 4.0 Connectivity options and improvements. MCRI’s ImpactIQ helps bridge the gap between the front office & the plant floor. Interfacing to ERP/WMS systems and allowing access to all the product data that matters.

Find out more about ImpactIQ Contact MCRI to Inquire about Industry 4.0 and Interconnectivity 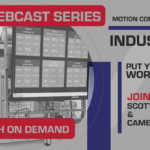 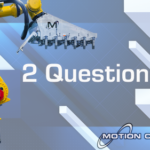