Some have called bin picking the “holy grail” of robotic automation and it certainly is all the rage in automation circles. What production manager or plant manager doesn’t want to have unattended machine loading operations, so their increasingly scarce plant floor personnel can be doing more productive, challenging work? A great 3D bin picking process takes a lot of design work and upfront testing to make sure the process runs as expected. 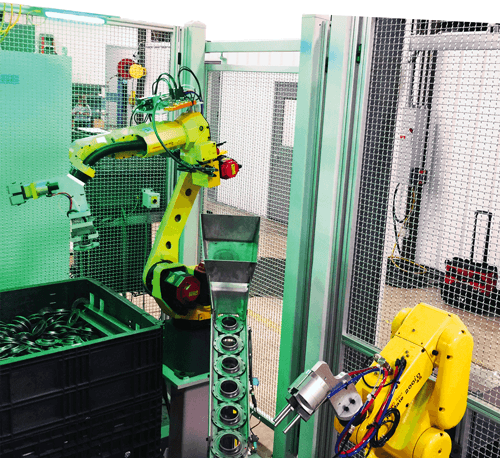 Here are three things to watch out for and be aware of when considering a 3D vision guided robotic bin picking application:

The system designer must plan for clearance around the end of arm tool as well as the robot arm above it. FANUC interference checking software allows for the programmer to take the entire robot arm into account, not just the gripper, when the robot reaches into a bin for part picking. The deeper, and larger the bin gets, the more critical this becomes since the robot arm typically grows as well, and requires more space to maneuver.

Plan for NET picking output, not ideal part picking rates if you have production rates you must meet. FANUC does actual bin pick testing on parts for Motion Controls Robotics as a Certified Servicing Integrator, and tells us what we can expect for part to part picking rates. On one of our projects, we netted about 10 second average bin picking time after accounting for bad and missed picks, even though we could pick and place individual parts in as little as 7 seconds. Note in the videos you see online, manufacturers typically won’t show you dropped or mis-picked parts. Dropped and mis-picked parts are a reality of any automated bin picking system and should be factored into net part to part rate. Actual picking efficiency will depend on the part, gripper, robot speed, etc. but you should plan on 60 to 85% net efficiency. 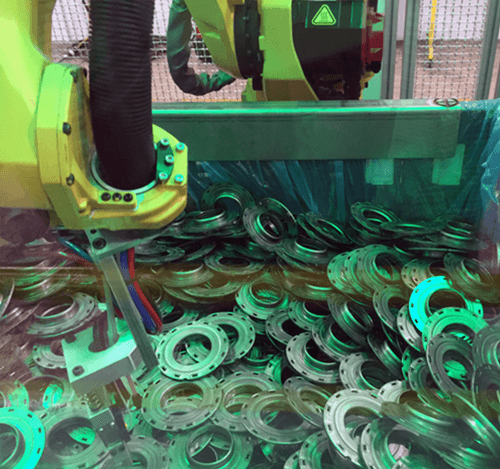 The vision people will quote tight vision specs, but accuracy is affected by: 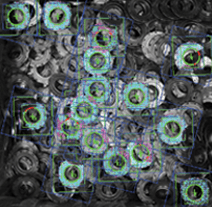 Most of the 3D bin picking applications we have seen require a secondary fine positioning solution before the part can be presented to the next operation when the next operation requires any kind of accuracy (CNC loading, for example). FANUC offers a simple, elegant “snap on the fly” process where a photo is taken of the part by another camera between the pick position and the set down position – and the part offset is recorded and passed back to the robot so the robot can place the part accurately. When cycle time allows or technical limitations preclude part location updates with vision based snap on the fly, it is common for the robot to place the part into a locating fixture, then pick it back up from a known, registered location. 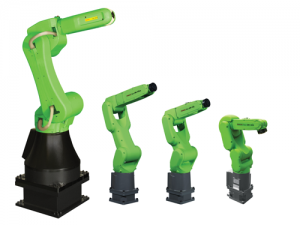 The use of industrial robots is becoming more prevalent every year. According to the Robotic… 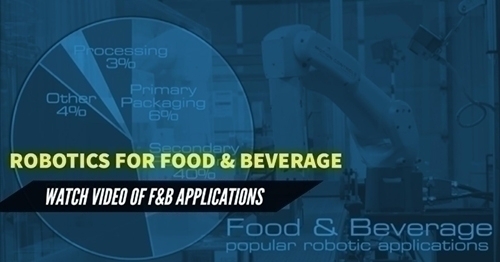 Robots are Hot in Food & Beverage

The production requirements for the food and beverage industry are changing. Consumers are demanding a… 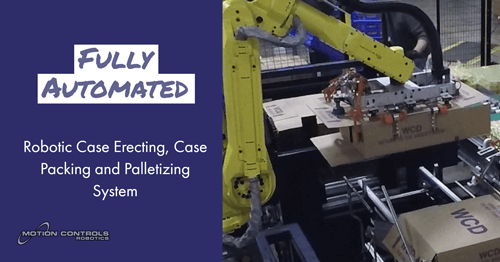 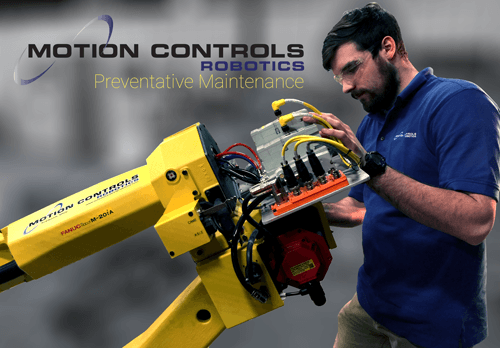 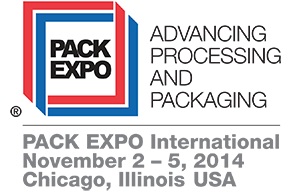 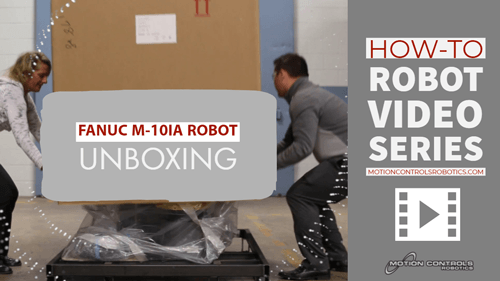 Many customers purchasing a new FANUC robot are curious about what comes with the robot.…