FANUC recently introduced their new palletizing robot – the FANUC Robot M-410iC/110. FANUC heard a need for a more compact, 4 axis palletizing robot. When it comes to selecting a robot, you want to make sure it can handle your needed payload and rate, but you also can save money by making sure the robot is very close in specification to what you need. 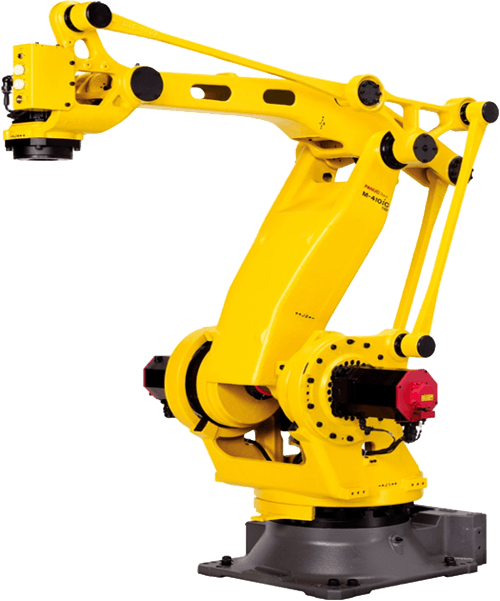 FANUC video showing the new FANUC Palletizing Robot in action at the Pack Expo in Vegas this year. The system uses FANUC PalletTool Turbo to palletize 32 bags a minute.

Incorporating the PalletTool Turbo software for bag and case palletizing systems with the FANUC Robot M-410iC/110 will even further optimize the system for pallet patterns and allow for easier recipe changeovers.

Compared to the larger models of this series, the M-410iC/110 is the fastest case and bag palletizing robot for payload needs under 110kg.  Motion Controls Robotics is excited to work with companies to integrate this new, faster compact FANUC Palletizing Robot.
Download the Brochure – FANUC Robot M-410iC/110 (795 downloads) 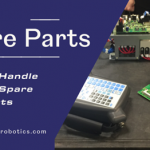 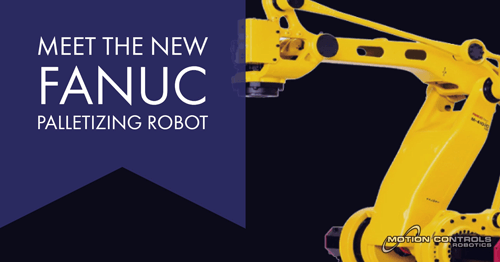