Motion Controls Robotics representatives Tim Ellenberger and Earl Raynal Jr were honored to attend the BSD Industries Grand Opening on Thursday, October 12, 2017 at the BSD Industries Manufacturing and Training Facility on the South Side of Chicago. 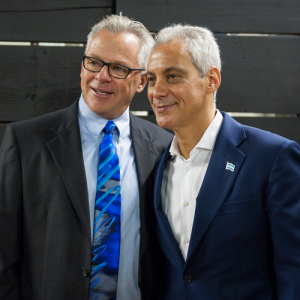 The event was hosted by the Bishop Arthur M. Brazier Foundation which has supported its Chicago community for many years, and is now led by second generation pastor Dr. Byron T. Brazier, head of the Apostolic Church of God in the Hyde Park area of Chicago.

BSD, or Building Self Determination Industries L3C is a Social Enterprise Manufacturing Facility that was the brainchild of Ms. Trista Bonds, a PLC and Controls Engineer and person with a strong Christian faith who has a heart for helping those in her community. In her professional life, Trista has worked for many years on various robotic automation projects with Motion Controls Robotics. A tour of the BSD Robotic Training facility and a review of the workforce development program was led by the honorable Mayor of the City of Chicago, Rahm Emanuel and other local leaders.

The South Side of Chicago training facility will house a new robotics technician training and support program, provide residents with advanced manufacturing skills, and produce biodegradable cutlery for direct sales. Motion Controls Robotics supplied a robotic palletizing system for the facility to palletize cases of the finished cutlery.

BSD will use the robotic work cell to teach future students to operate, maintain and program FANUC robotic work cells and Rockwell automation controls.
This event honored all of the BSD partners who supported their economic vision for training residents of the City of Chicago in robotics controls. Motion Controls Robotics sends best wishes to this new enterprise and its future graduate students!

Read More about the Palletizing System we Installed at BSD 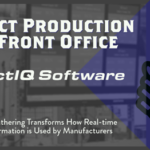 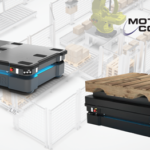 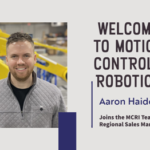 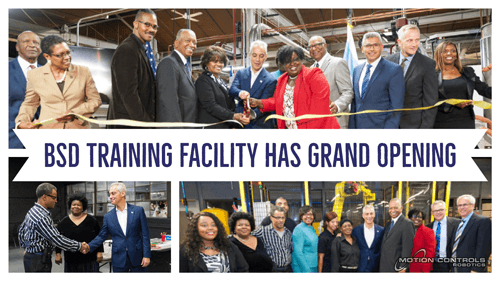